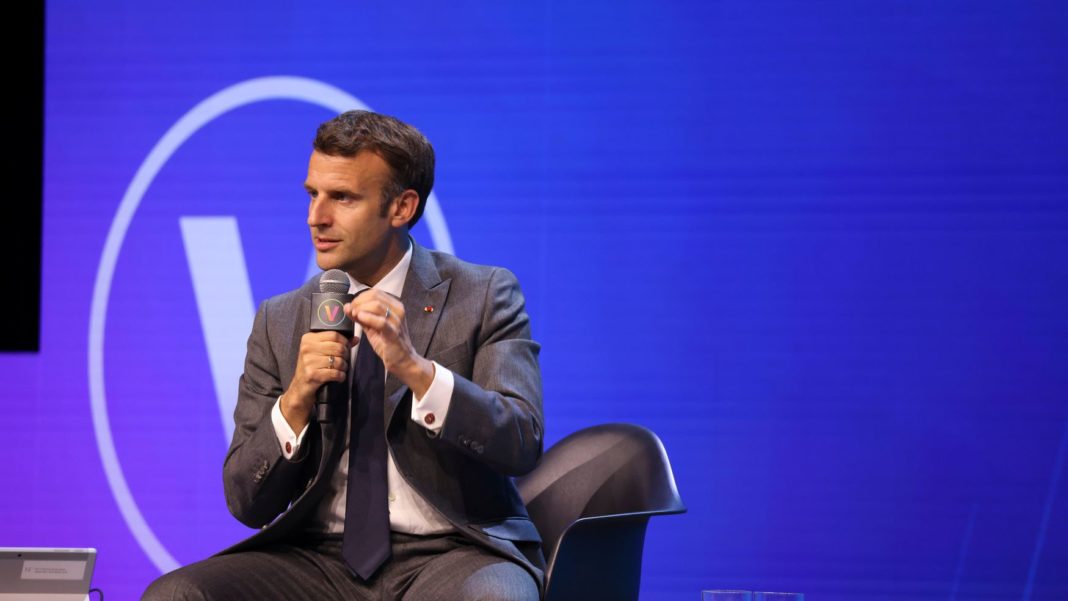 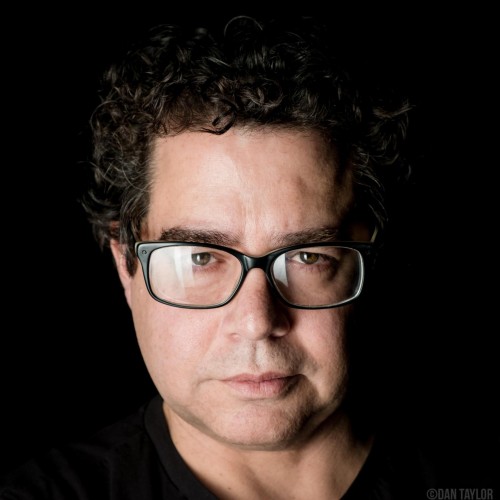 When I first moved to France from the U.S. in 2014, I held a typical misconception. Because the E.U. had all but eliminated physical borders and embraced a common currency, there is a tendency to assume that the region is deeply integrated. Ironically, that’s not the case digitally or virtually.

Since I arrived, the complaints by entrepreneurs and venture capitalists have been largely the same. The fragmentation of labor and financial rules (on top of cultural and language differences) creates a barrier for many startups that want to scale quickly across the continent. Basic tasks like hiring employees across borders and setting compensation for them with tools like stock options can be a nightmarish tangle of bureaucracy. European leaders like to brag about the size of the common market and how it compares to the U.S. and China. But the reality is that Europe remains less than the sum of its parts when it comes to expanding rapidly.

France is leading the latest effort to address this issue. Earlier this year, the Macron administration announced its Scale-Up Europe initiative. And at VivaTech, a working group presented its official set of recommendations for E.U. governments and the tech ecosystem. Macron took the occasion to announce a new goal: He wants to see 10 companies worth more than €100 billion in Europe by 2030.

The report identifies five key challenges: Lack of late-stage funding, talent, developing deep tech startups, lack of collaboration between startups and corporates, and regulatory consistency across European nations. In terms of specific recommendations, you can read a good summary of the 21 proposals here. But they all boil down to more coordination and cooperation across European nations, something that has never been Europe’s strong suit. Perhaps the dynamic will change with the departure of the U.K.

During the panel I moderated at VivaTech on Scaling Up Talent, I asked BlaBlaCar co-founder Frederic Mazzella why we should be optimistic that this new effort at integrating Europe’s digital ecosystem could finally succeed. He noted that France would be hosting the E.U. presidency starting in January 2022, giving the country a big opportunity to push this digital agenda:

The recommendations of the Scale Up Europe program are to be deployed in this presidency in a few months. We know the problems now. So that’s a big step…It’s a pain for everybody. In the U.S., you run a 100 meters race and then in Europe you run 110 meters because you’ve got 27  sets of rules which are all different. Still the mission of the founder is to make sure that everybody feels this is one mission, one company, one team, one culture.

Hopefully, Mazella is right that France can give this a boost. But does that mean the effort hits the pause button for the next 6 months? That would be a shame. And also, it’s worth pointing out that France will hold its presidential elections during its E.U. presidency. That means campaigning will kick into high gear and there’s no guarantee at the moment that Macron (though he remains ahead in polls) will get to oversee the full 6 months.